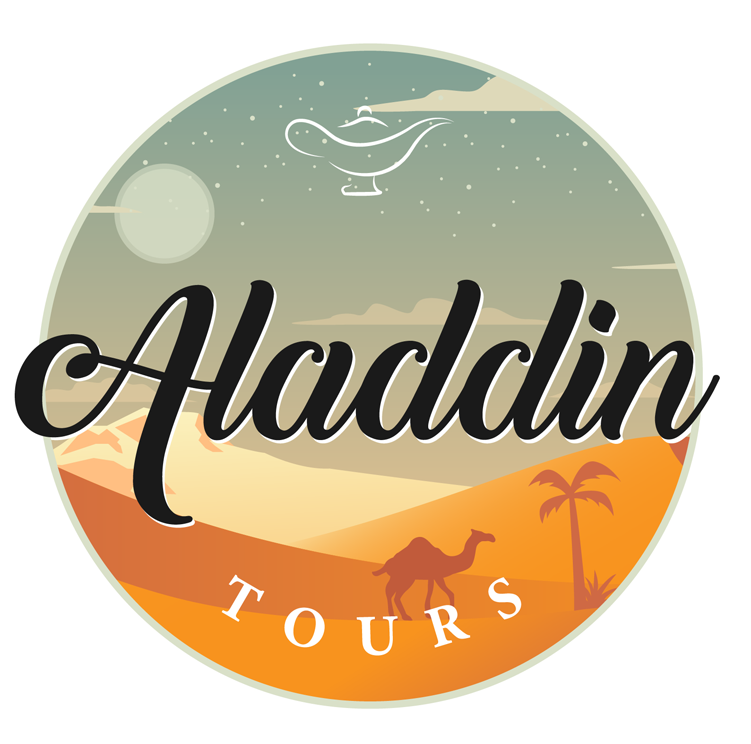 You have to be a Certified diver and in good physical health to join this Trip.

The depths of Dibba Al Fujairah is an amazing underwater hotspot teeming with rich marine life and our diving trip there gives you the privilege of spending the day discovering untouched reefs and exploring mysterious wrecks. If you’re a certified diver, we will take you on an exciting trip with nature as the perfect backdrop. We’ll sail alongside breathtaking mountains and the finest bays of Fujairah as we visit two different but equally exciting dive sites. You will undoubtedly benefit from personalized attention as we only take small groups per trip.

We start off at 8:30AM by having an onboard briefing as we head towards our first dive location. After the first dive session, we’ll give you time to bask in the sun and rest while as we make our way to the second site. You can bring your own food but there’s really no need to as we will serve a nice barbecue lunch for everyone to enjoy.

Dive spots and what you can expect to see

The diving destinations may change each day due to certain factors such as weather and tides but we guarantee that we’ll take you to two amazing locations in Dibba Al Fujairah including the following:

Dibba Rock is a marine protected area on the UAE’s east coast located half a kilometer away from the shore. It is surrounded by incredible corals on all sides. On the west side of the rock, the sea is shallow while on the east side, it can drop to around 15 meters in depth. Dibba Rock is known for its green turtles, devil rays, blacktip reef sharks, and a variety of reef fish such as parrotfish, porcupinefish, lionfish, and pufferfish. Small morays may be spotted hiding in the coral bed while schools of bannerfish, damselfish and butterfly fish hover around the rocks and corals. If you have a good eye, you might spot a pipefish and seahorses at the site.

Sharm Rock, also known as “The Three Sisters” or “Three Pinnacles” lies fairly close to shore and has three small outcrops of rocks that peak above the surface and the soft corals that surround them attract different kinds of marine creatures. The western side is shallow with an average depth of 3 to 5 meters while the eastern side is deeper with a maximum depth of 14 meters. There is a fourth rock but can only be visited by more experienced certified divers. The outcrops of rocks at Shamrock are a haven for snappers, jacks, fusiliers, and largemouth mackerel; some of which are irresistible to large tuna that hunt in this area. Other interesting marine creature sightings are lionfish, boxfish, batfish, shrimps, moray eels, turtles, stingrays, and blacktip reef sharks. The whale sharks are sometimes spotted in these waters during the warmer months of the year.

Martini Rock got its name from the shape of its rocky pinnacles found under the surface which appears like a martini glass on its side. The pinnacles are clad in soft and hard corals which serve as shelter for a variety of marine life. It reaches a depth of 22 meters with visibility varying from 5 to 25 meters. Martini Rock is noted for its orange, deep purple and bright yellow soft corals. Turtles that love to feed on the corals are frequently spotted in this area. This site is also home to scorpionfish, pufferfish, lionfish, burrfish, broomtail wrasse, fusiliers, sergeant majors, and bannerfish. In deeper waters, there are possible sightings of colorful hawkfish, Arabian angelfish, and cornetfish. You may also see starfish, sea urchins, seahorses, nudibranchs, barracuda, cuttlefish, and moray eels.

Hole in the Wall is located near the Martini Rock site so don’t be surprised if you see similar marine life. The exciting thing about going to this dive site is finding the hole which is just large enough for a diver to swim through. Good buoyancy control will come in handy when you maneuver into the hole. The marine life found in the Hole in the Wall is similar to Martini Rock because of their close proximity.

Inchcape 1 is the remains of a boat originally called Gray Swift 2. This boat was used by Inchcape Shipping Services to carry crew and supplies for ships, oil platforms, and rigs in Dubai and Fujairah. When the vessel was decommissioned, it was purposely sunk to create an artificial reef which lies 30 meters under the sea. You may spot yellow jacks, pufferfish, pennant fish, soldierfish, snappers, boxfish, red big eyes, moray eels, and barracuda at this wreck.

Inchcape 2 is another vessel purposely sunk by Inchcape Shipping in 2002. The wreck lies of 22 meters beneath the surface and is covered by yellow, pink, and purple corals. Divers can expect an exciting and challenging exploration because of its different terrain and amazing wildlife. When you venture into Inchcape 2, take a close look at the railings and ropes for signs of crabs which may be concealed by the growth of their shells. You might also encounter moray eels, scorpionfish, little boxfish, and small creatures like nudibranchs.

WHAT TO BRING WITH YOU

KNOW BEFORE YOU BOOK

2 Dives for certified divers with only Tanks & Weights price: 350AED/person

Note: Pick-up and drop-off service is only for Dubai tourists staying in Dubai hotels